Despite recent backlash from WA Governor Jay Inslee, threatening law enforcement, first-time author, Loren Culp, the current Police Chief in Republic, WA, is releasing his book, American Cop: Upholding the Constitution and Defending Your Right to Bear Arms, supporting the Second Amendment and backing his stance to refuse to support the recent gun restriction laws that were passed in his state which he deems unconstitutional. It hit #1 in three categories and the Kindle version is #1 in New Releases. 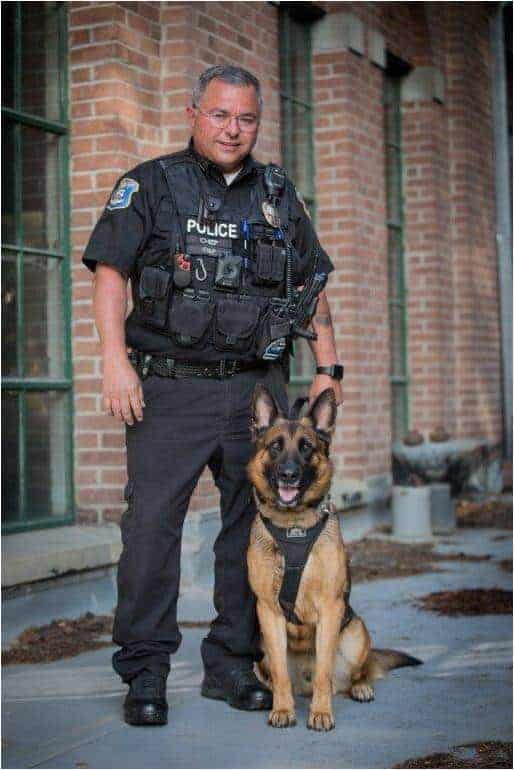 Loren Culp Appeared on The Right Side of the Mic with the Amazing Doc Greene (2.18.19) – at approximately 1 hour and 15 minutes into this live stream 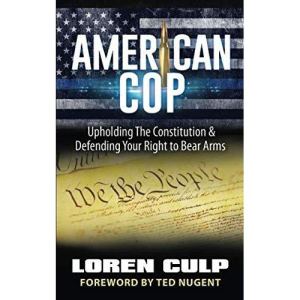 Culp hit National News in the last quarter of 2018 with his refusal to enforce a recent gun restriction initiative that passed in his state. A Facebook post on his city page went viral when he reassured his townspeople he would not enforce the unconstitutional initiative. Republic has since been called a “Sanctuary City for Guns” and “The modern day Concord Bridge”.

Appearing on multiple national news shows including Fox and Friends, Tucker Carlson, NRATV and The Daily Ledger, Culp made his position clear “I will not violate my oath of office”. His book expounds on his views discussing timely and controversial topics related to the role of law enforcement, elected officials and citizens, the insanity of gun-free zones, and the current threat of losing Constitutional rights and liberties.

“I’m not a writer and never intended to be in the national spotlight, but sometimes you have to do what your country calls you to do. So I am speaking up and defending our Constitutional rights because that is the right thing to do,” says Culp.

Rock ‘n’ roll legend and gun rights activist Ted Nugent agrees. He wrote the foreword to American Cop and says, “America needs warriors now more than ever…and Loren Culp is a shining example of how our Founding Fathers hoped all Americans would be.”

Nugent is the nation’s most outspoken proponent of our first and second Amendment rights, conducting thousands of pro-gun, pro-freedom, pro-America interviews in major media worldwide.  He has served continuously on the Board of Directors of the NRA since his initial election in 1995, where he consistently sets records for amassing the highest number of votes received by an individual board member.

American Cop: Upholding the Constitution and Defending Your Right to Bear Arms was released by O’Leary Publishing on President’s Day, February 18th, 2019 and can be purchased in paperback or ebook format on Amazon.